Miners and fisherman struggled to make a living in C18th Cornwall, whilst the gentry enjoyed a superior lifestyle. This era is showcased in the blockbuster TV series ‘Poldark’ which is internationally popular.

Book a Poldark Tour to be immersed in the dramatic Cornish scenery, history and culture that inspired Winston Graham to write the Poldark novels. Discover how business deals, rivalry, social events and personal liaisons shaped lives!

Visit locations, connected with fact and fiction portrayed in the 2015-2019 and original 1975 Poldark series.

All Poldark Tours can be customised to meet specific requirements.

‘Just a quick note to tell you again how much we enjoyed our Poldark day with you. Your knowledge of the area and the spots you picked for us to visit were beyond awesome. Even though you weren’t able to produce Poldark riding shirtless through the meadows for Laura, I’d have to say the day was a great success!!!’ – Tim  Virginia – USA – October 2019  (Bespoke mini bus tour across Cornwall.) 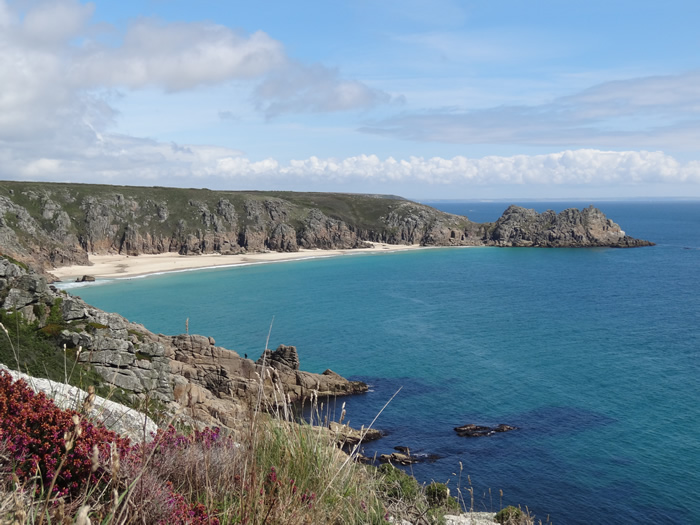 Walk in the footsteps of Ross and Demelza at Porthcurno and soak up spectacular views of azure bathing waters before travelling to St Just, mining town set amidst the World Heritage Site.

Wander along the ‘Tin Coast’ to marvel at the striking film location of the Poldark mines at Botallack seen as silhouetted against a backdrop of waves crashing on to a rocky coastline.

Stop for a miner’s pasty lunch at Geevor, before meandering along the coast through Bassett lands and Illogan, Demelza’s homeland!

Take a scenic route to Perranporth, Winston Graham’s coastal home area, that inspired tales of miners, smugglers and wreckers, stopping to walk to Holywell Bay Beach near Newquay, where romantic liaisons between Drake and Morwenna, Hugh and Demelza were filmed.

Discover the charm of an Elizabethan manor at Trerice so like Trenwith, the fictitious home of the Poldarks and later George and Elizabeth Warleggan.  Relax in the colourful gardens and maybe indulge in a cream tea – jam first, of course! 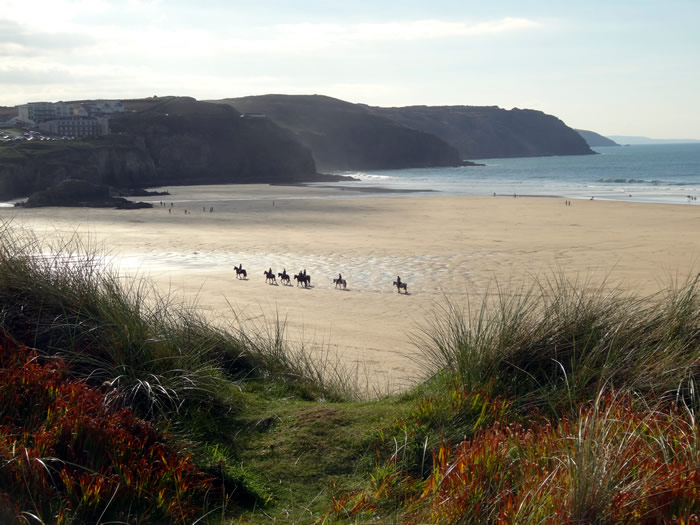 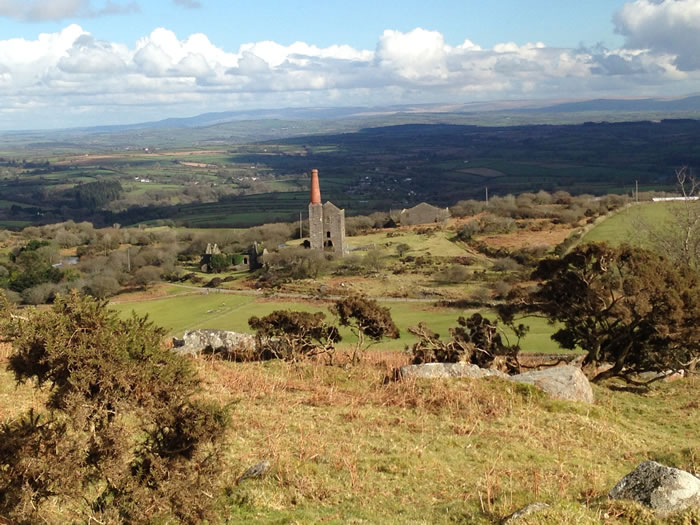 Travel to Bodmin, where Poldark defended himself and locals accused of poaching, smuggling, and wrongdoings of the time in the Assize Courts, and discover why Bodmin Jail was dreaded by those found guilty.

Stop at Minions, film location and mining centre on the edge of Bodmin Moor, to tread the route followed by Ross and Demelza en route to Nampara.

Be mystified by ancient stone circles and visit the Cheesewring pub for refreshment.

Tour scenic beach and cliff top locations of the North Cornish coast, where Poldark galloped on his trusty steed.

Walk to Holywell Bay Beach, where romantic liaisons between Drake and Morwenna, Hugh and Demelza were filmed.

Gaze across Bedruthan Steps from a clifftop near Newquay and sample a real Cornish cream tea – jam first of course!

Stop in the vibrant harbourside village of Padstow, made famous by TV chef Rick Stein, owner of the Seafood restaurant and number of cafés where local fish can be enjoyed. 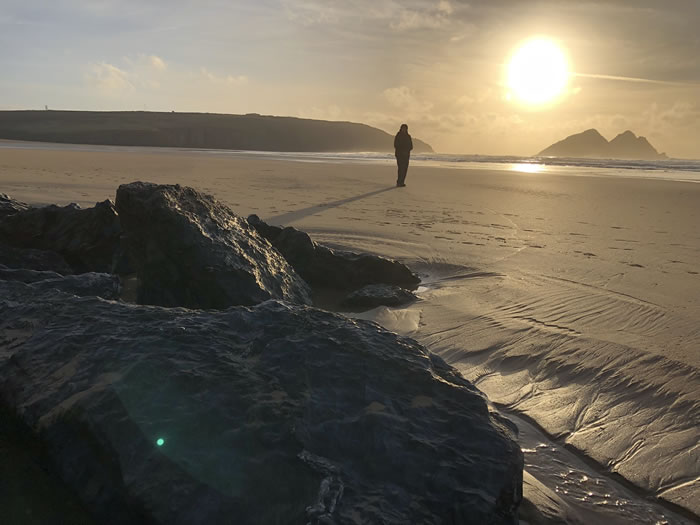 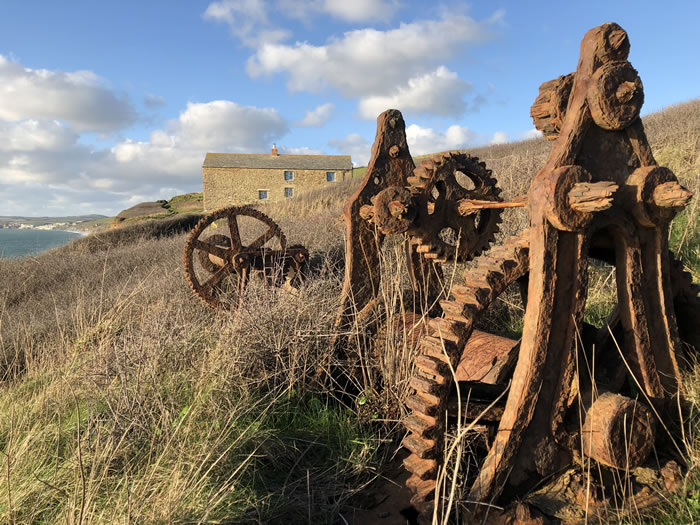 Walk amongst unique buildings from a past mining era at South Wheal Francis, located in the Cornish Mining World Heritage Site.

Visit surface workings Tolgus Tin or King Edward Mine, where copper and tin was processed, or experience an underground tour at Poldark Mine (not suitable for anyone using sticks or walking aids).

Continue to the Lizard Peninsula, where scenes from Poldark were filmed, returning via the historic stannary town of Helston.